The Buteyko method and the power of the breath 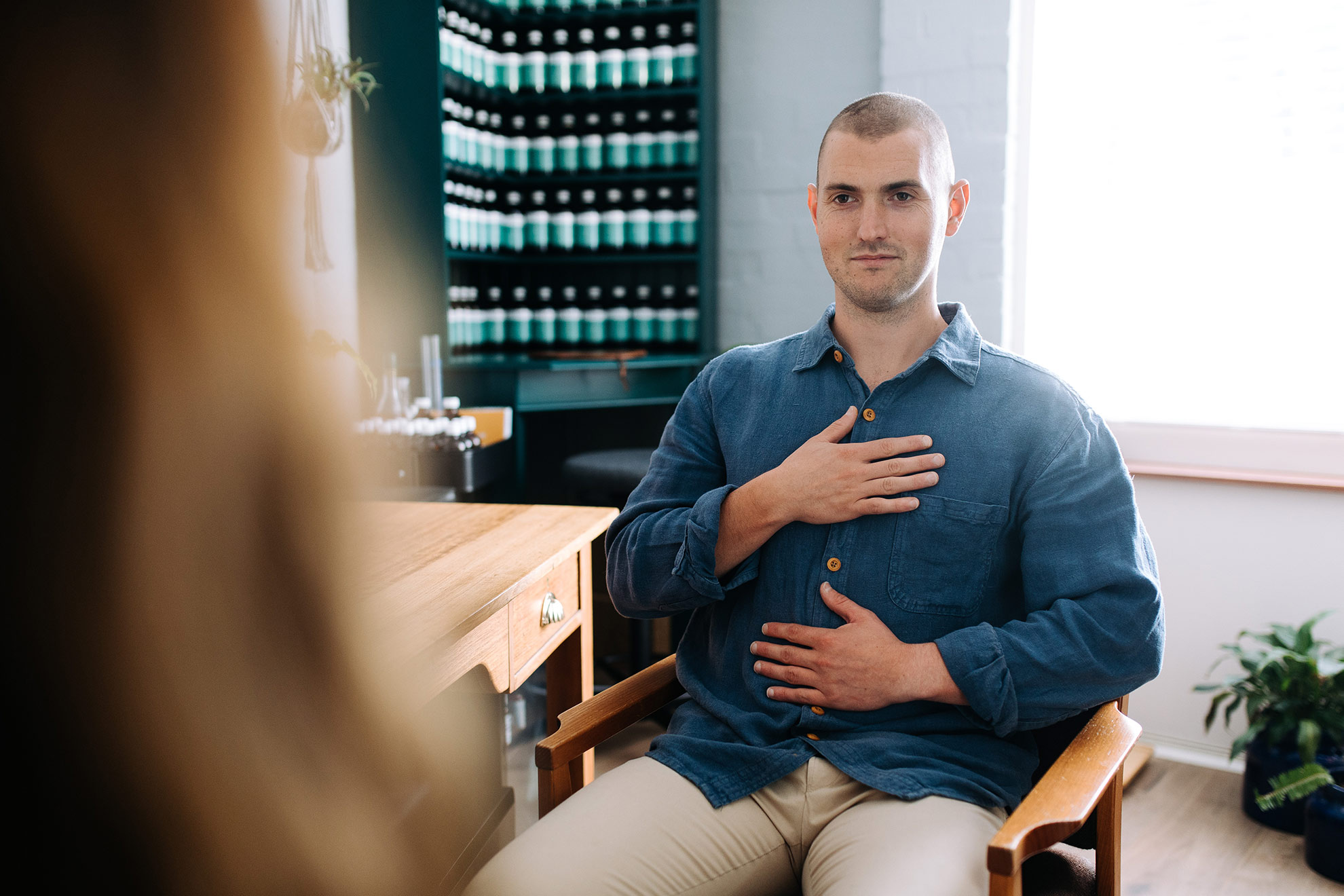 As natural health practitioners we have a holistic view on health and focus on investigating the causative factors behind illness and disease. However, there is one fundamental of health that can often be overlooked – the breath! Just as the correct diet and lifestyle are foundational to good health, so too are our breathing habits. This is something a practitioner can observe the moment a client walks into the room. Does this person breathe through their nose or their mouth? Are they an upper chest breather or a diaphragmatic breather? You can observe this on yourself right now.

But why does it matter? Well, we all know about the detrimental effects of over-eating, but did you know about the detrimental effects of over-breathing? Put simply, over-breathing means taking in more air than you require. This may also be called heavy-breathing, hyperventilation or dysfunctional breathing. Regardless of what we call it, there are ample studies today that show a correlation between over-breathing and conditions such as asthma, anxiety, insomnia and sleep apnoea, just to name a few. What’s more, the signs of over-breathing can be so subtle that most people do not realise they have developed a habit of it. Signs of dysfunctional breathing include:

The good news is that with the correct education and guidance it is possible to switch from dysfunctional breathing back to functional breathing patterns. The Buteyko Method is a form of breathwork designed to do just that! What’s more, once an individual learns the correct breathing habits and patterns from a qualified Buteyko Instructor, it is a practice they can use and get benefits from for the rest of their life.

The Buteyko Method was named after Dr Konstantin Buteyko, a Russian physician who studied the relationship between the breath and health. Buteyko theorised that breathing, so vital in sustaining life, may be part of the cause of so many diseases of civilisation. He successfully lowered his own high blood pressure by addressing his own dysfunctional breathing patterns, and by 1967 Dr Buteyko had helped over a thousand people with asthma and other illnesses through his breathing methods.

At the core of Dr Buteyko’s teachings was the importance of nasal breathing; particularly, that the nose should be used exclusively for breathing and the mouth should only be used for eating, drinking and communicating. And he was right in saying so as there are over 30 physiological functions that our nose is responsible for! 30! Most people don’t even consider the nose to be an organ like we do the liver or kidneys.

There are too many nasal functions to write about them all, but to help you understand why nasal breathing is critical to good health, we would like to explain one concept: The Bohr Effect. In 1904 Danish physiologist Christian Bohr described the phenomenon whereby increased partial pressure of carbon dioxide in the blood led to haemoglobin’s lower affinity for oxygen, thereby enhancing the release of oxygen into tissues and cells. So, in other words, to increase tissue and cellular oxygenation, there needs to be an increase to blood carbon dioxide levels. How do we do that? You might have guessed it – through nasal breathing! Nasal breathing slows the breathing rate and decreases the breathing volume, resulting in increases to carbon dioxide levels. The mouth on the other hand draws in much bigger volumes of air, but also results in much bigger losses of carbon dioxide during exhalation. To put this into perspective, a normal breathing volume (through the nose) is 5-6 litres of air per minute, whereas a mouth breather may take anywhere between 10-15 litres of air per minute. This increased breathing volume is called hyperventilation.

So how does breathing volume correlate to asthma, anxiety, insomnia and sleep apnoea? Well, all of these conditions have been found to have hyperventilation or dysfunctional breathing patterns at its core! Studies and trials show that it is indeed possible to improve the symptoms of and, in most cases, even reverse these conditions by correcting the dysfunctional breathing patterns of that individual. The Buteyko Method is effective in doing just that via a number of different breathing exercises that can easily be taught to adults and children. If you suffer from any of the aforementioned conditions or would like to know if the Buteyko Method can help you, get in contact with a Certified Buteyko Instructor.

For many people it’s a life-changer when they realise that they can positively influence their health by paying attention to one humble mechanism – and that is the power of the breath!

Keep up to date with the latest news, health tips and events

Thank you! Your submission has been received!
Oops! Something went wrong while submitting the form. 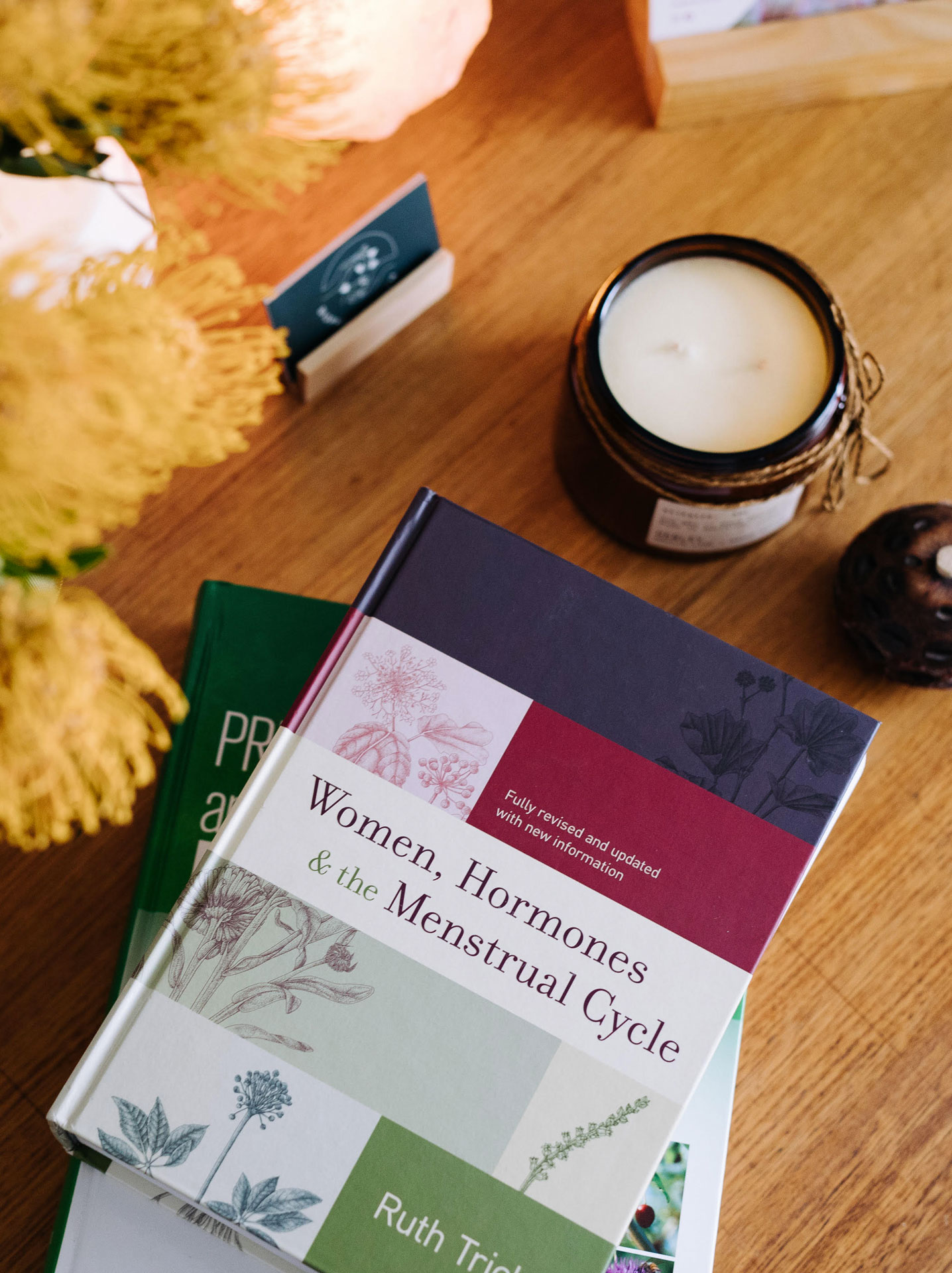 Are toxins harming your health?